We’re retiring our services on January 28, 2017. Here are two tools to help you transition: https://t.co/BiAR6menJc pic.twitter.com/knR4dRVkCX

With the end of Parse many developers are searching for alternatives. Who would have guessed that a service owned by Facebook is shutting down at their current stage of quality and the huge number of developers who trusted the long term availability of this BaaS provider.

With the retirement of parse we have to ask ourselves whom we can really trust to be around for the next couple of years. Personally I see two options:

Since CloudKit works really great and should see a lot of additional improvements in the future. I am going to give it shot.

Some of you may remember the Swiffer App that was build using parse. In the coming week I am going to release a new tutorial on Swiffer Version 2.0 that is going to use CloudKit. 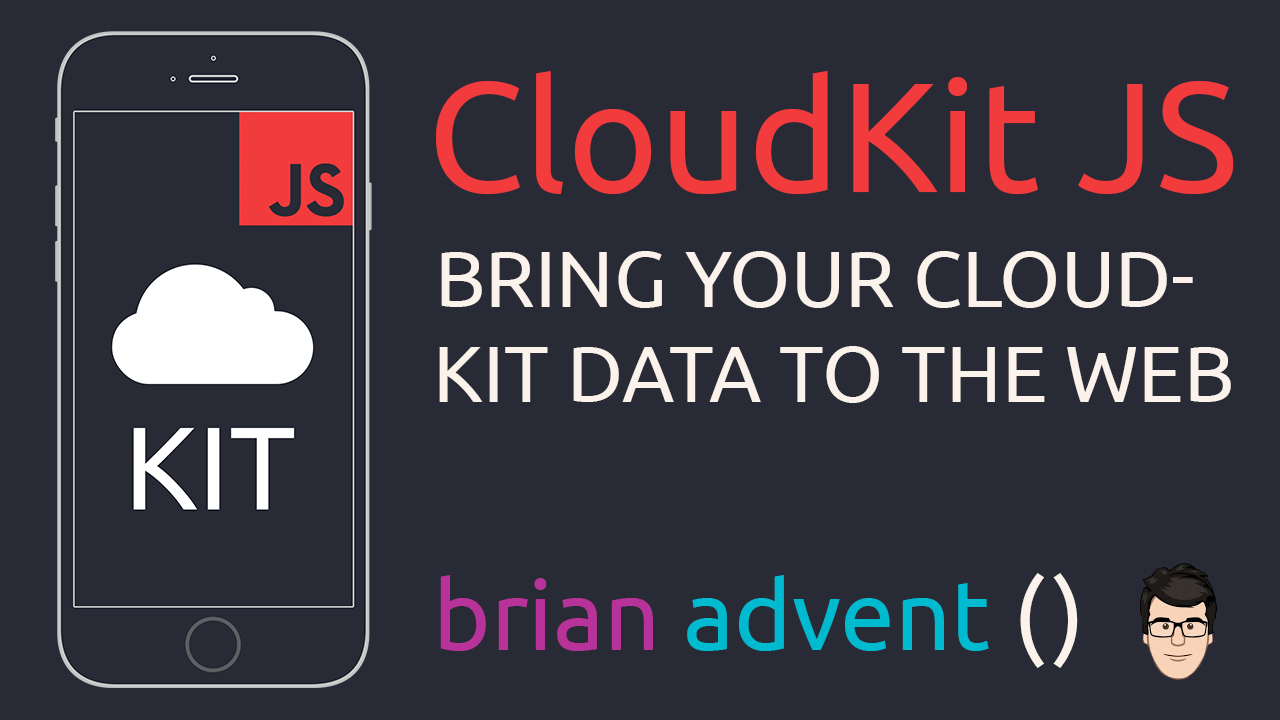