In this tutorial you are going to create an App like Twitter using Parse as a backend service. You are going to learn how to integrate Parse into your own Apps and also how to use its powerful features.

Part 1 covers the integration of Parse into an App as well as the UI Design of the Twitter App.

Guide to Using JSON Data from the Web 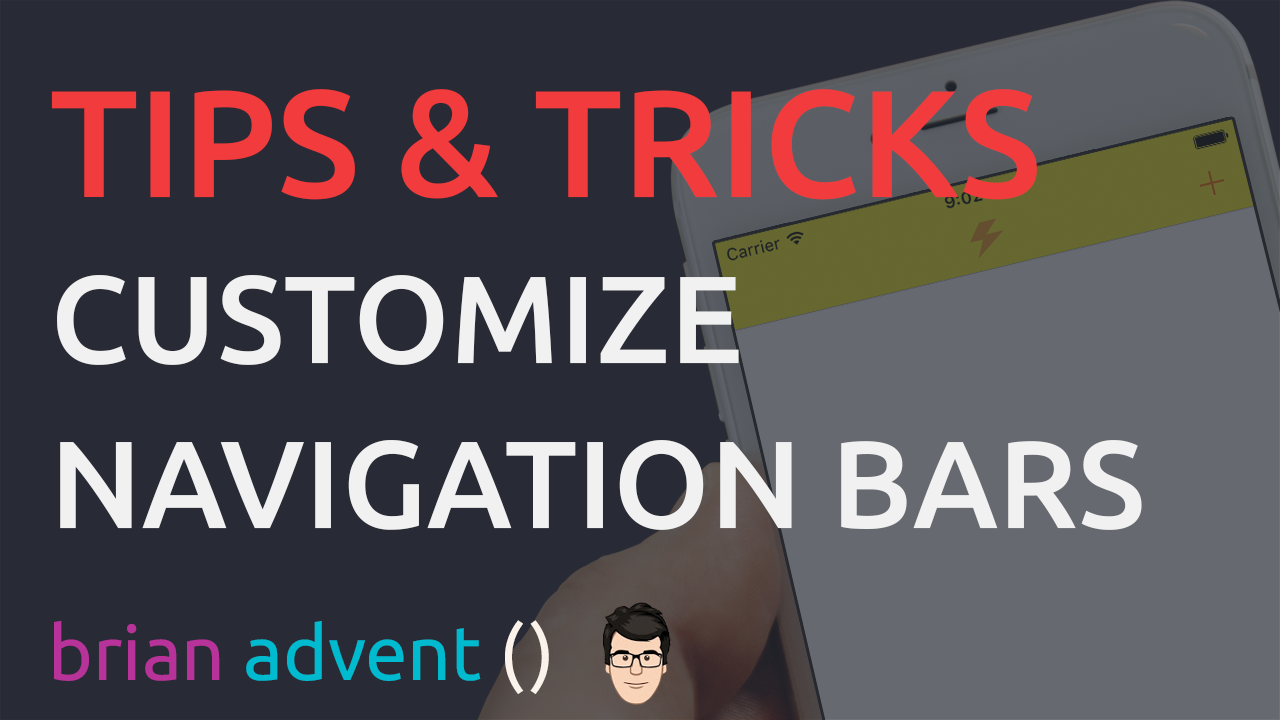 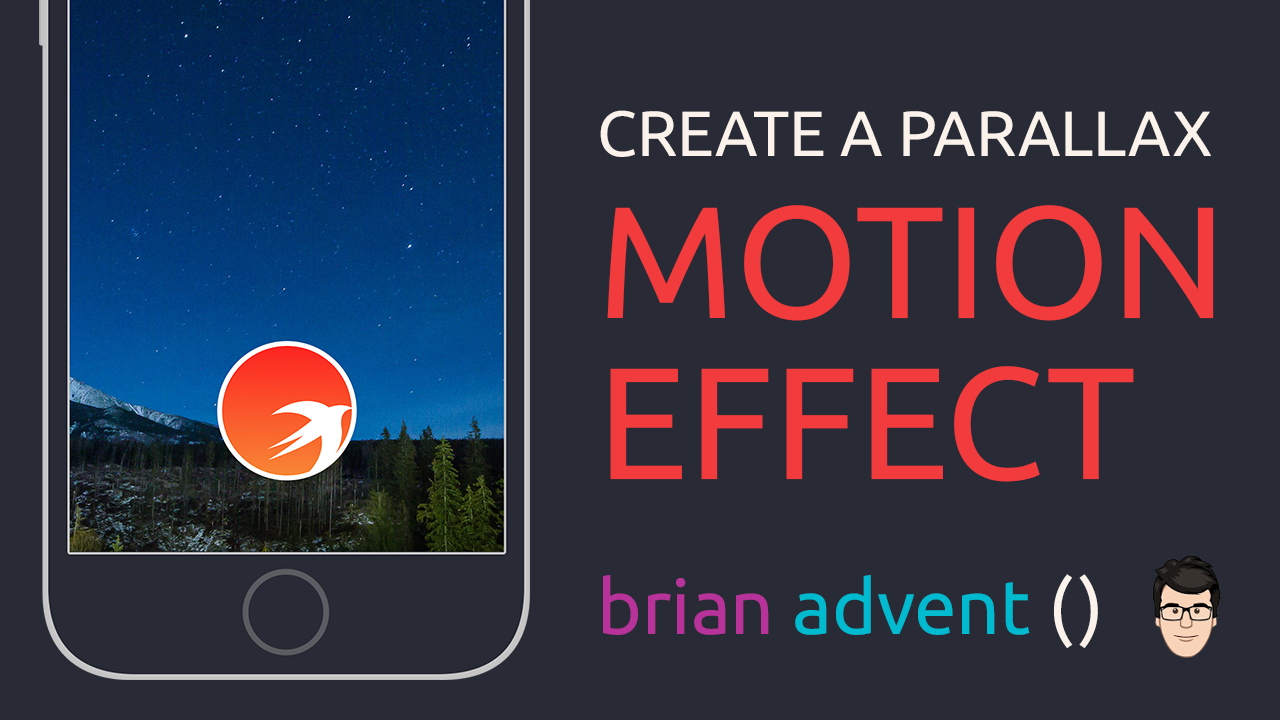 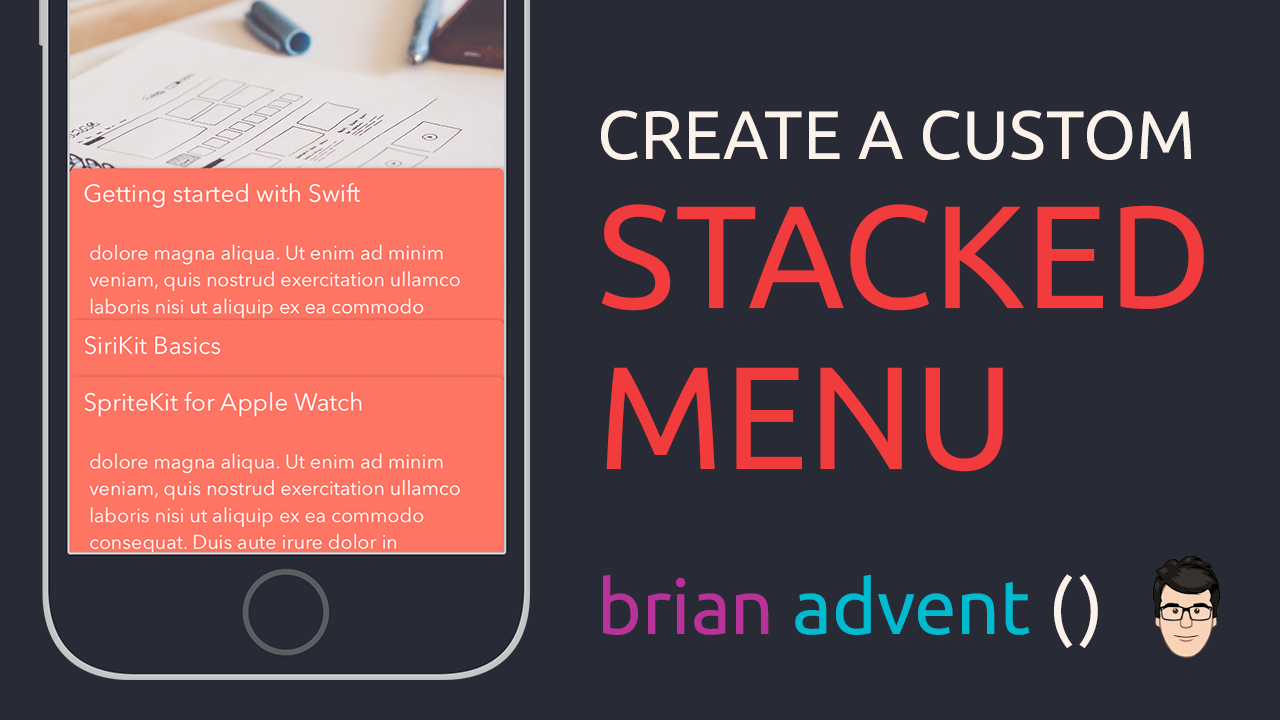